What are Aspergers symptoms?

Today’s article is about the different symptoms that people with Asperger’s Syndrome deal with. Asperger’s syndrome is an autism spectrum disorder that can manifest differently in different individuals. There are said to be different causes, which I believe and understand to be true, and

Symptoms I deal with (or used to). 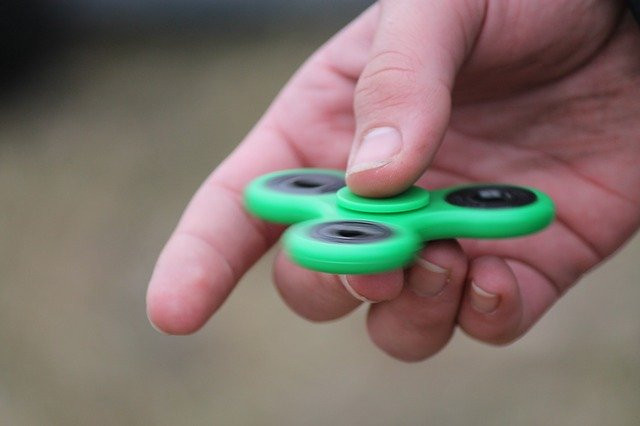 Here are the symptoms that I have had while dealing with Asperger’s syndrome:

Symptoms I have heard of people dealing with

Synethsesia – seeing colors associated with words, scents, flavors, etc – but experiencing these phenomena where seeming totally unrelated things become related to other things. Like for example, the word “cat” could be written with a green, orange, and blue letter (in your mind) but no one else would see it.

The difference between Asperger’s syndrome and classic autism

Classic autism, or low functioning autism, I would define as not-so-able to live alone or live in non-supervisory conditions.
Classic autists often need a place to live that’s assisted and cannot, for the most part have a normal life: (may not have a job, be able to go shopping, may not be able to drive, or hold a conversation, etc).
As I mentioned in a previous post, though I believe and have come to understand that this can be remediated and/or cured. Autism is, as I understand, not a diagnosis that one must carry all their life – who we are, our personality, and our quirks, positive and negative, I think stay with us even if we do lose our “ATEC” score.

One with “low-functioning autism or “classic autism” would also have a very high ATEC score.
Here’s where you can check someone’s ATEC.

ATEC is not a diagnostic tool, according to the website upon which it resides.
But, the less one’s score, the more likely one is to be higher-functioning.

For Asperger’s syndrome, one is very likely to have an incredibly low score. I don’t remember even diagnosing via ATEC, having only gone through it in my research and seeing it written about in various publications.

ASD or Asperger’s Syndrome, or the Autism Spectrum of Diagnoses is a spectrum, which means that people may always differ and have different locations on the spectrum.
Autism has many different types and “kinds”. It seems that Aspergers is one of the most common though.